Under the city of Chicago a small group of homeless people have banded together to keep blood thirsty trolls from entering our world via an enchanted pool. The pool has always been, even before Chicago became a city.

In modern day Chicago we are introduced to Terry, an arrogant young lawyer. Terry runs afoul of a group of trolls as he tries to cross a bridge at night. He is rescued by an unusual duo, Joe and Clarence, homeless men he’s seen a hundred times but never really noticed. Terry is thrown head first into a shadow war under the streets of Chicago as a group of homeless people fight to keep the troll infestation in check.

Originally not wanting to be involved at all, Terry quickly yearns for the danger involved of fighting trolls. Joe is reluctant to accept Terry into their world because he is not homeless. Eventually Joe relents and Terry is brought into the fold. 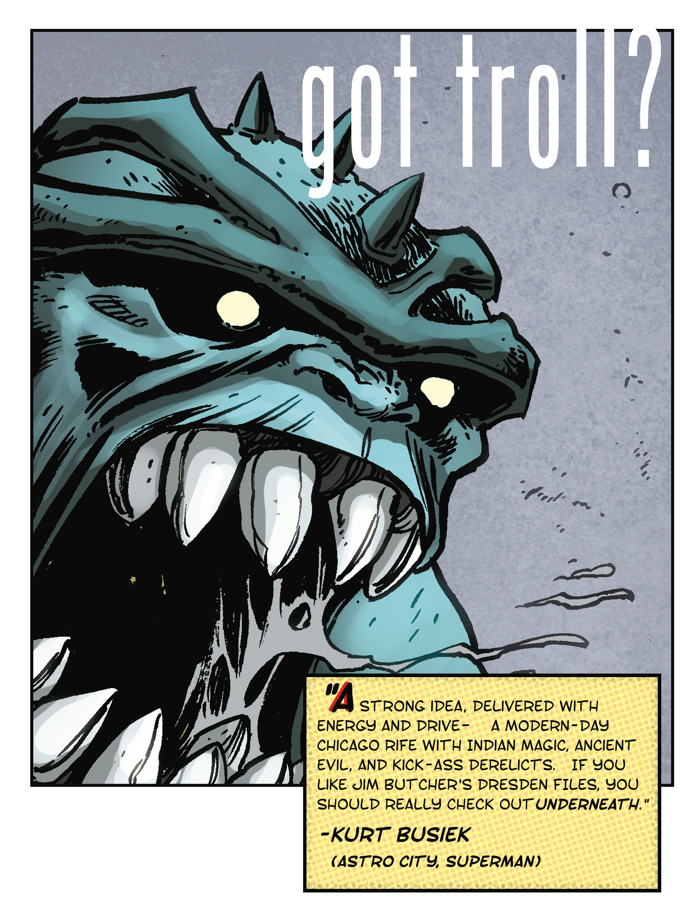 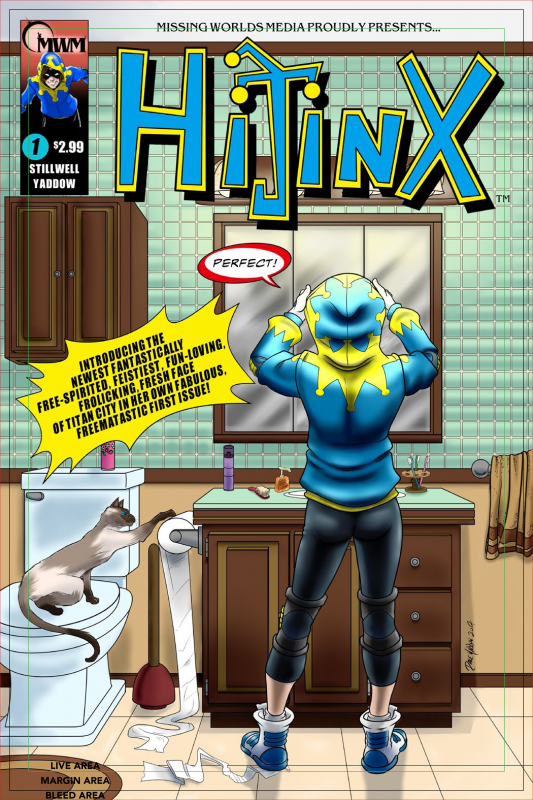